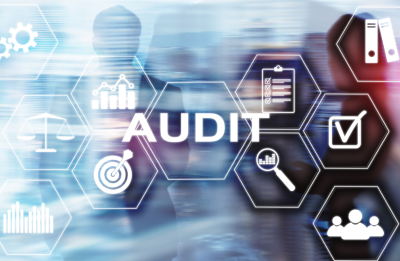 On February 13th and 14th the IAF was present at OECD Forum on due diligence in the garment and footwear sectors in Paris. This was the fifth edition of a forum that features the cutting edge on corporate responsibility policy making in the apparel industry, bringing together key players from large apparel brands and retailers, industry associations, NGOs and governments.

The SLCP, the Social and Labour Convergence Project on the reduction of audit fatigue, also met and communicated that its first ‘test run’ in China and Sri Lanka was running well and that it would be extended in the third quarter of 2019 to Spain, Turkey, Taiwan and Mexico.

The forum made clear that the due diligence approach to the improvement of labour and environmental conditions in the apparel supply chain is on its way to be implemented across the globe. Put very briefly, due diligence means that companies across the supply chain will be asked to make a reasonable effort to investigate the risks for bad labour and environmental conditions in their own supply chains and to act upon their findings.
So the industry is moving in the direction where brands and retailers will be asking their first tier suppliers to conduct due diligence upstream to for instance fabric suppliers as well.

At the Forum in Paris the IAF also had the chance to present its joint audit initiative with ITMF. Our plan to reduce audit and standard fatigue by creating a declaration that recommends companies to work only with social standards holders that actively contribute to the reduction of audit and standard fatigue was received well. In the coming weeks IAF will be working with ITMF to finalise the declaration, which will certainly include support of the SLCP and the OECD’s due diligence guidance in its selection criteria. IAF will also provide its members with a statement they can use to demonstrate how their IAF membership is helping to create a more coherent and effective industry approach to corporate responsibility.