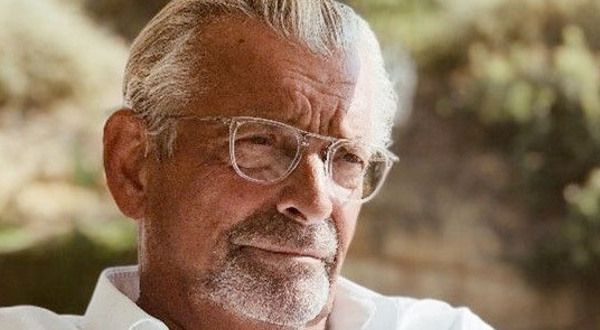 With the sudden death of Harry van Dalfsen (72) the International Apparel Federation (IAF) is losing one of its most remarkable past presidents. Enjoying life with his wife Karin in his holiday home in Portugal, he was seized by an infection that had a devastating effect on his body within just a few days. 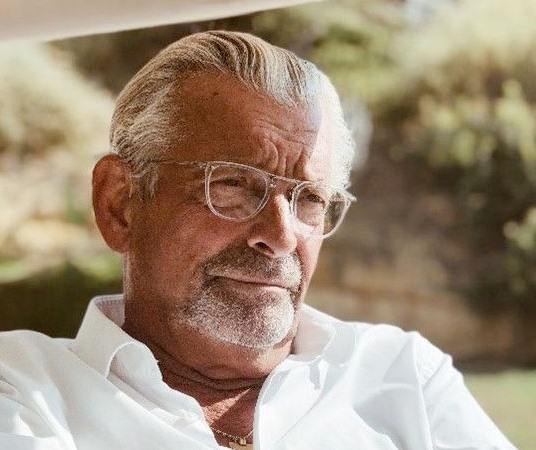 Starting a business in interior textiles some 50 years ago he created with his great entrepreneurship a group of companies active in textiles, waste management, ict and legal services. Next to that he was very active in boards of different associations. Beginning of this century Harry, at that time chairman of the Dutch fashion and textile organisation MODINT, became a board member to IAF. He was one of the architects of a new structure for the federation, that moved its secretariat in 2006 from London back to Amsterdam.

Harry was elected president in 2010, serving the full four years term. Under his inspiring leadership IAF grew into a federation that includes national clothing and textile organisations from almost 50 countries. Important production countries like China, Brazil, India and Italy were missing in IAF’s membership at that time. Harry visited them all to get them on board, and with success. His charm, knowledge and vision convinced them to join.

Harry consistently emphasized the importance of adequate value to members via lobbying for their interests and offering them a balanced set of services. He worked hard on cooperation in the supply chain and saw the importance of sustainability for the sector. In 2017 he received the IAF Golden Pin as acknowledgment for his great contribution to the development of IAF. Queen Beatrix of the Netherlands honored him as Officer in the Order of Orange Nassau for all his work, nationally and internationally.

With his death we are losing a man who impressed many with his tall stature, openness, social skills, kindness and great sense of humor. He was a dear friend for many people in and outside IAF.

Our thoughts in this very sad period are with Karin, the kids, grandchildren and further family members. Harry will be sorely missed. Let us cherish and keep the good memories of him.