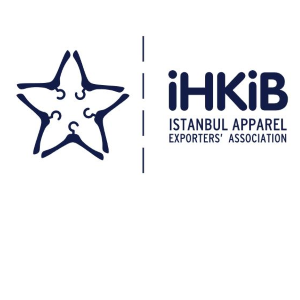 Webinar on Sustainability and Circularity in the Apparel and Textile Sector

On 9 June 2022, hosted by Istanbul Apparel Exporters Association (İHKİB) and in cooperation with the Turkish Ministry of Commerce, the Dutch Consulate General and the Dutch sectoral organization MODINT “Webinar on Sustainability and Circularity in the Apparel and Textile Sector” was realized under the moderation of International Apparel Federation (IAF) General Secretary Matthijs Crietee and Istanbul Technical University (ITU) Textile Technologies and Design Engineering Department professor Bülent Özipek.

During the webinar, which was followed by nearly 450 people, sectoral development areas and potential risks were evaluated, especially on the axis of sustainability, circular economy, waste management and the European Green Deal. In the webinar, attended by important sectoral stakeholders from Türkiye and the Netherlands, the perspective of the public, private sector and academia was reflected. In addition, the existing collaborations between Dutch and Turkish companies were shared as an example of good practice.

At the end of the webinar, which is seen as an important first step for future cooperation opportunities between Türkiye and the Netherlands, İHKİB Vice Chairwoman Jale Tuncel and MODINT Innovation and Sustainability Manager Peter Koppert, representing all parties, ended the webinar by mentioning the importance of maintaining cooperation for a more cyclical and sustainable global supply chain. 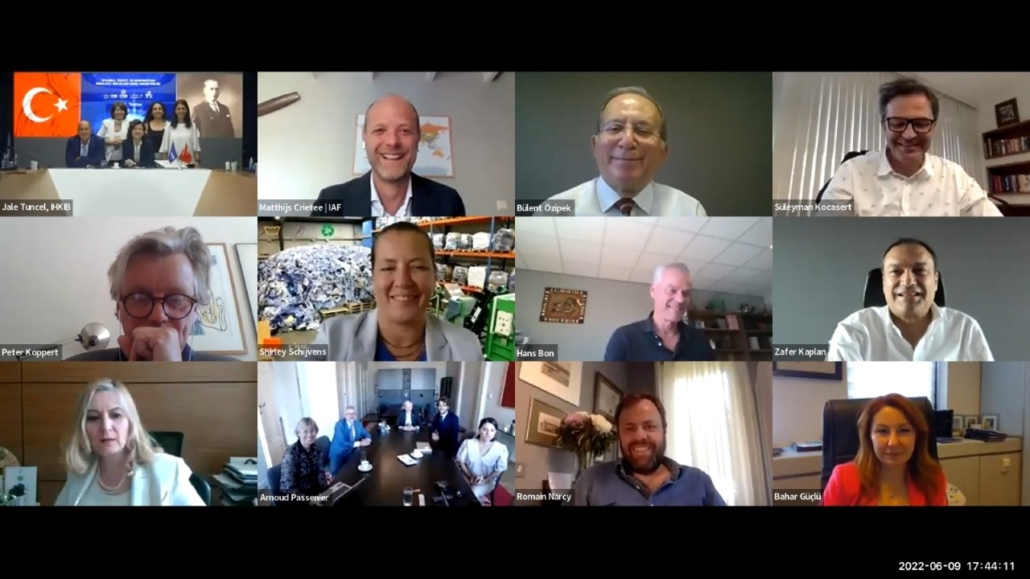