Yeşim Group, which continues its growth in the global arena with its overseas operations it carries-out in two countries, continues its successful production activities in Moldova.

Asena Textile, which was established in 2001 in the Gagauzia Autonomous Region of Moldova where mainly Turks live as Yeşim’s first foreign investment, is the largest foreign investor position in its region with more than 2000 employees. The company, which continues its growth strategy with the recent increase in employment and the move of combining facilities, provided 13 million dollars of added value to the regional economy in 2021. Asena Textile contributed significantly to the Group’s 2021 growth with its turnover of 61 million 829 thousand 857 dollars as of the end of 2021.

Asena Textile has been awarded with an achievement award and a certificate of appreciation by the Moldovan Ministry of Commerce as an indication of its successful business output it has shown for more than 20 years. Ahmet Şekercigiller, Founding Member, has received the award on behalf of Asena Textile, which is one of 4 companies and the only company in the Gagauzia Autonomous Region for which the Moldovan Ministry of Commerce has deemed worthy of the aforementioned certificate of appreciation throughout the country, from Mihail Pashaly, President of Gagauzia Chamber of Commerce and Industry. 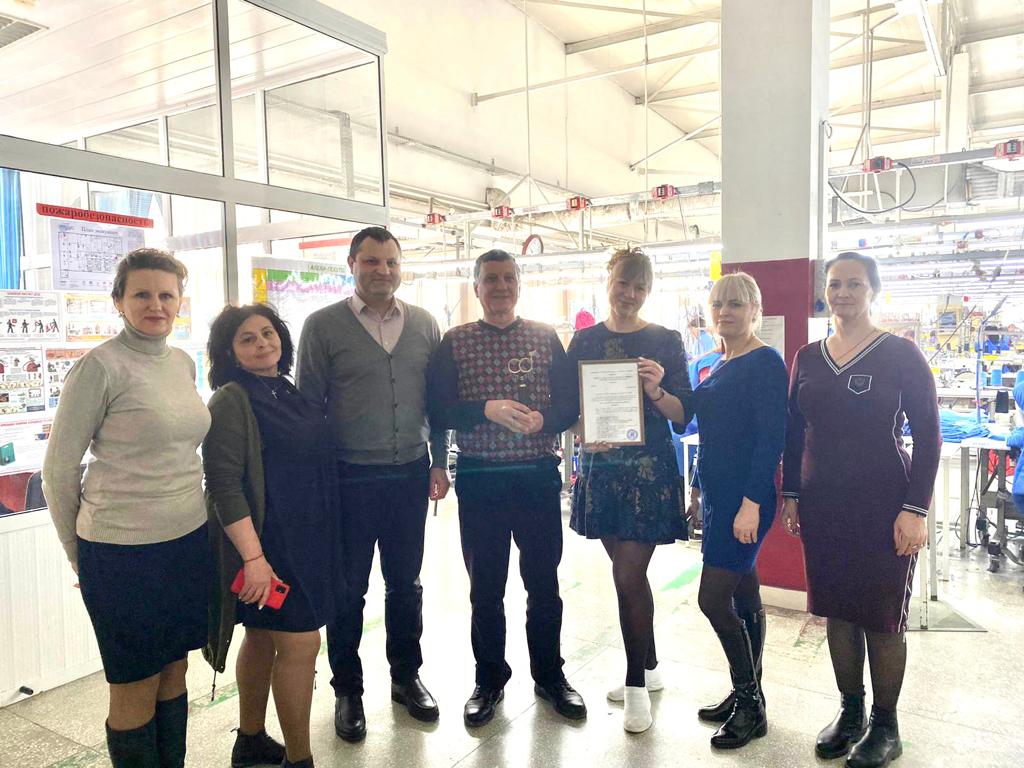