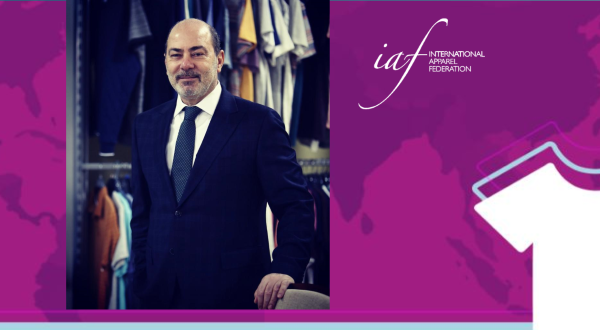 On May 19 2021, the General Assembly of IAF members unanimously chose Cem Altan to become the next President of the International Apparel Federation. During the 36th IAF Convention, to be held November 6 to 9, 2021 in Antwerp, Belgium, the current IAF President Han Bekke will hand over the IAF presidency to Cem Altan after a tenure of 4 years extended by an additional year due to the COVID pandemic. Mr. Bekke will remain on the IAF Executive Committee as immediate past president. 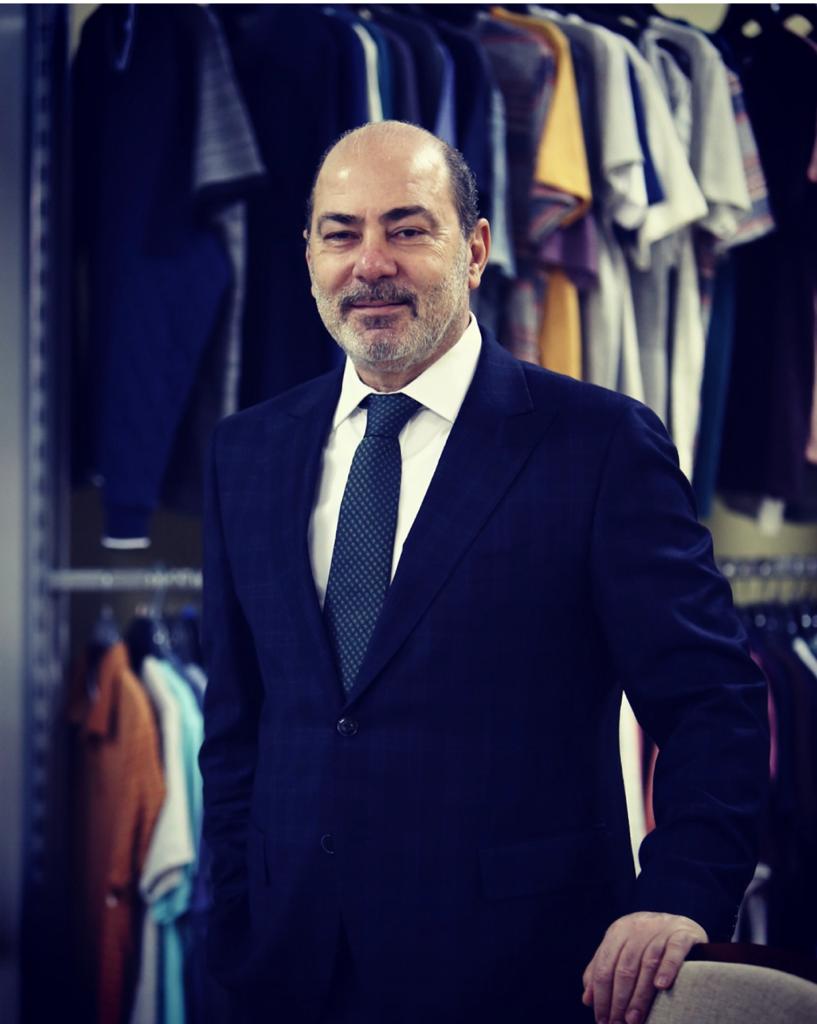 Cem Altan is founder of Aycem Textiles and he is member of the Board of Directors of both the Istanbul Apparel Exporters Association (IHKIB) and of the Turkish Clothing Manufacturers Association (TCMA). In the boards of both associations, he is tasked with international affairs and therefore he has a strong experience in industry representation on an international level. Mr. Altan has been a member of the IAF Board of Directors since 2014. Additionally, he is head of Istanbul Fashion Week and Koza Young Designers. He holds a textile technology degree from Nottingham Trent University in the UK. He is a manufacturer with a strong association experience and a truly global outlook.

IAF chooses a new President after one or two tenures of two years from among the ranks of its Board of Directors. IAF is a global federation that represents, often through their industry associations, the interests of apparel companies in different stages of the supply chain, including brands, retailers and manufacturers. The IAF presidency reflects this diversity. Mr. Bekke is also President of MODINT, the Dutch apparel and textile industry association representing mostly brands. Now, the new President carries the manufacturing segment into the IAF presidency.

Following the decision by the IAF General Assembly, Mr. Bekke remarked that he is “delighted that Cem will take over the leadership of IAF and that [Cem Altan] has great support in our membership. With his longstanding experience in our supply chain, I am confident that the future of IAF is in good hands with him” according to Mr. Bekke.

Mr. Altan remarks that: “It is going to be a challenging two years for me taking over the presidency from Mr. Han Bekke who has led IAF for five years. Especially under COVID circumstances it was difficult for all of our sector to tackle many problems. Under the leadership of Han, we have worked hard to carry the garment industry to a cleaner, greener and more digitalized level. I will take this leadership from where Han left, carrying it further ahead. My new position requires lots of responsibilities, hard work, vision and cooperation.”