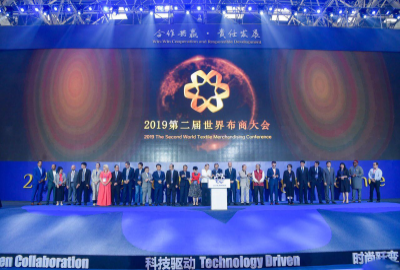 Along with ITMF, the IAF again acted as the principal international supporter of the Keqiao World Textile Merchandising Conference, the second edition of which was held on September 27th in Keqiao, Shaoxing, close to Shanghai in China.

IAF President Han Bekke and ITMF President Kihak Sung had put their opening messages on video. IAF Secretary General  Matthijs Crietee was present at the conference, of which IAF member CCCT was one of the main organisers. A strong overview of the development of the Chinese apparel industry was given by the chairman of CNTAC, the Chinese National Textile and Apparel Council, Mr. Sun Ruizhe.

Despite the trade war with the US and a reduced WTO expectation for the world trade growth to only 1.2%, the Chinese textile and apparel industry is bullish about the future. Mr. Sun highlighted the industry’s focus areas including innovation, green development and collaboration. True to Chinese style all focus areas were backed up by a strong policy agenda and plenty of funds. Not only China’s apparel industry, but also its apparel market is transitioning fast, with for instance a domestic market for customized garments already valued at more than € 20 billion.

This conference was held in a context of slowing growth of global trade, but the mood was nevertheless positive, perhaps because it was about adding value to clothing and because the industry realizes that especially in the Asian region, total demand for clothing continues to grow. 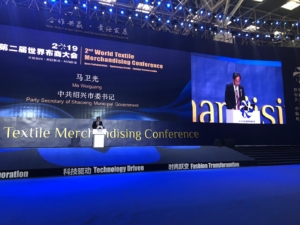 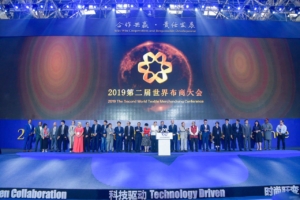 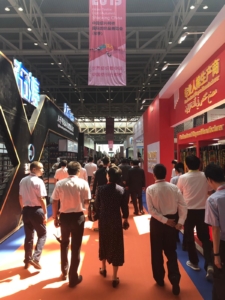