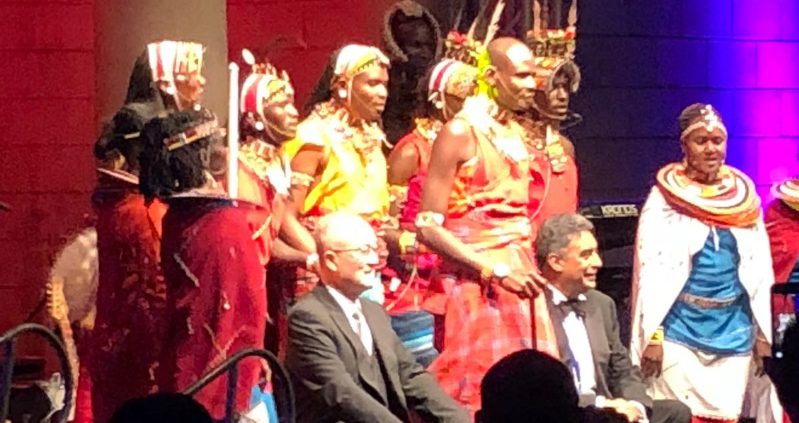 The attendants to the main dinner witnessed the passing over of the ITMF Presidency from Mr. Jaswinder Bedi to Mr. Kihak Sung, the chairman of South Korean apparel and textile giant Youngone Corporation (see picture). Mr. Bedi still is President of African IAF member Actif Africa, which held its annual Origin Africa Fair back to back with the ITMF conference. Mr. Sung is also chairman of Kofoti, IAF’s South Korean member association.

The IAF is engaged in a project together with ITMF aimed at the reduction of audit fatigue and standard fatigue. Matthijs Crietee participated in a panel session at the ITMF conference together with ITMF, Gherzi and the Social Labour Convergence Project (SLCP).

A major part of the project involves the collaboration with SLCP, which has led to a SLCP Steering Committee seat shared by IAF and ITMF. And as part of the Origin Africa fair, Matthijs Crietee held a lecture on trade policy development in Europe, particularly Brexit and he moderated a panel comprised of potential buyers from the Kenyan and other African exhibitors. The discussion on learning points to take home from the fair was set up by Actif Africa and World Bank. 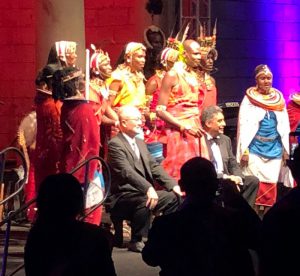