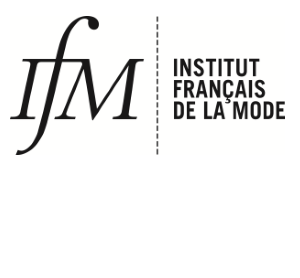 Based on values of excellence and professionalization, the new school will offer a full range of courses, from vocational training to higher education, in fashion design, fashion management and couture savoir-faire, directly connected to the fashion and textile industries, in all of their dimensions.

“We look forward to this strategic alliance, which will combine two complementary institutions sharing the same values. It builds on longstanding collaboration between our two schools”, says Dominique Jacomet, Dean of IFM.

The new school will launch two new courses in Fashion Design, a 3-year Bachelor of Arts and a 2-year Master of Arts, opening in September 2019. In 2020, the new school will welcome its 800 students in a brand new campus at Cité de la Mode et du Design in Paris

“The academic world in France is going through an important moment of its history. In this respect, the new consolidated ensemble will reach a critical mass allowing to devise and implement a highly ambitious project on the global scene”, adds Pascal Morand, Executive President of the Fédération de la Haute Couture et de la Mode, who heads the steering committee in charge of the alliance with Dominique Jacomet.

“This project will be a major asset for French fashion, in order to sustain the status of Paris as the world’s fashion capital”, concludes Ralph Toledano, President of the Fédération de la Haute Couture et de la Mode. 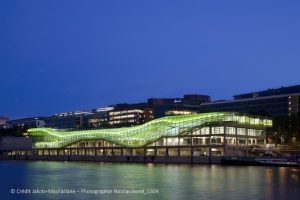 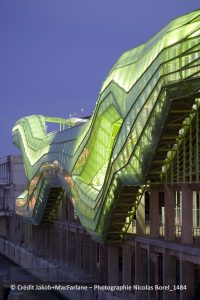 Sizing’s Impact on the Industry
Scroll to top