Positioning
The IAF Convention caters to apparel industry leaders from across the supply chain, from all continents. This convention is a unique opportunity to gain the insights necessary to understand where our industry is heading. Top speakers from across the globe cover the width of the supply chain, from raw materials to apparel sourcing and from production to retail trends. On top of that, the convention provides an excellent opportunity to meet the global industry in one location in a few days time.

Theme
The theme of the 34th edition of our well-established global apparel Convention was “Building a smart future for fashion”. In a world where prices cannot drop much lower, boats cannot go much faster and people cannot work much harder, improvements are made only when the business is made smarter. Smart supply chain collaboration, smart new machines, smart materials and above all, smart people, this convention showed many inspiring examples of a smarter apparel supply chain.

Key message
This convention was a unique fashion industry event bringing the topics that matter and the speakers that count together with both sizeable parts of the Dutch, German and Belgian fashion industry and inﬂuential industry representatives from all over the world. 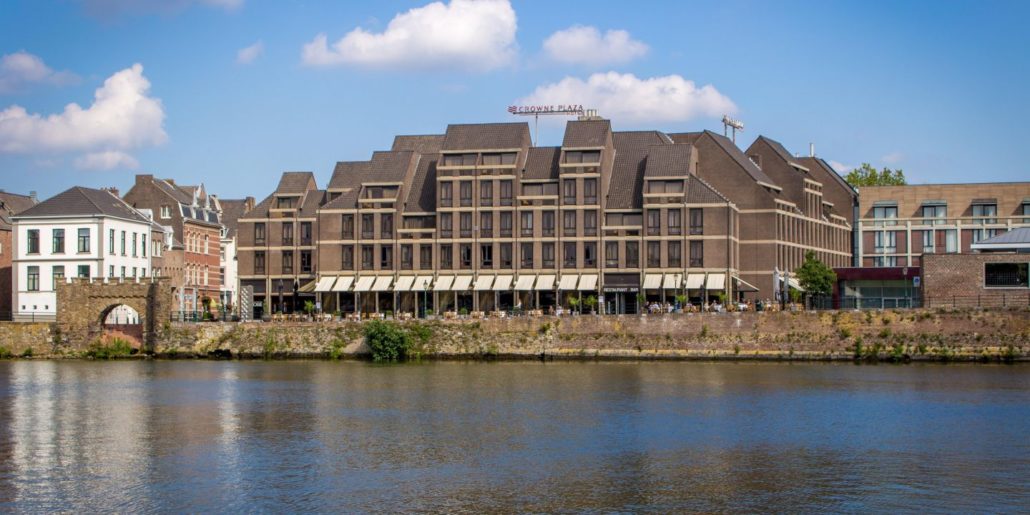 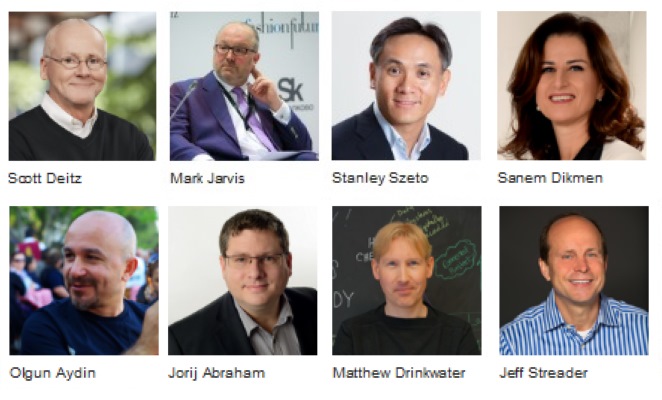 On October 9, the winners of the second Fashion Makes Sense Award (FMSA) 2018 were announced during the IAF Festive Fashion Dinner at Château St. Gerlach. The award was brought to life by FASHIONCLASH and is meant to motivate designers who create with a passion for humanity and the environment. IAF and MODINT, hosts of the convention, are proud to have offered the project and the 10 designers a global stage at the international gathering.

This year, 10 designers were selected to show their work to the public and a jury panel in the hope of being named the winner of the Fashion Makes Sense Award 2018. The FMSA consists of two awards: the jury prize worth € 2.500,- and the public prize worth € 500,-.

The FMSA project aims to develop talent and support sustainable design on the one hand and raise awareness of sustainability related issues with a larger audience on the other. FMSA has been created in co-operation with the Province of Limburg and was launched during the FASHIONCLASH Festival 2017 in Maastricht. FMSA is meant to motivate and stimulate promising talent to think about sustainability and to offer young talents support in developing a durable collection. 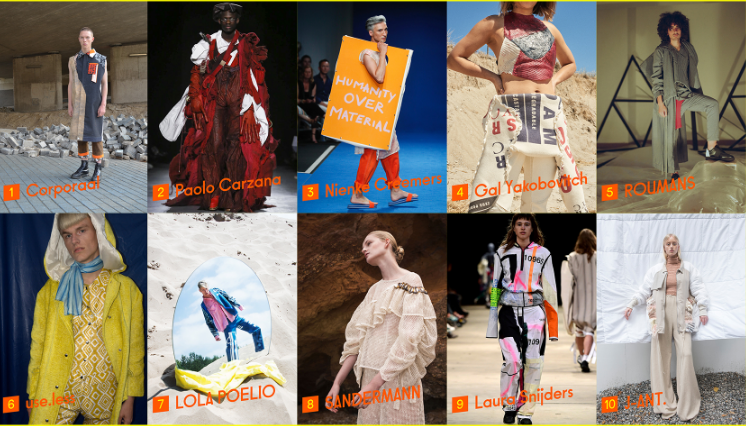