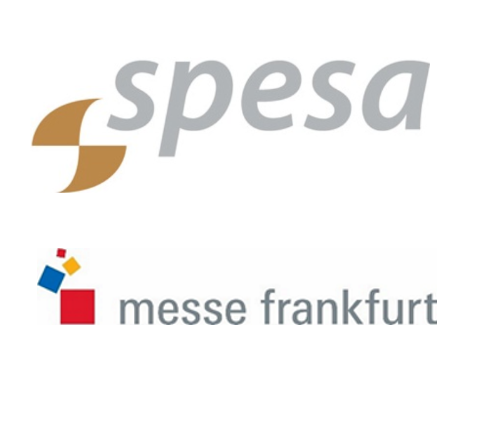 SPESA (Sewn Products Equipment & Suppliers of the Americas) and Messe Frankfurt, Inc. today announced an agreement to extend the contract to co-produce Texprocess Americas. The new agreement extends the agreement through 2032.

Texprocess Americas (formerly SPESA EXPO) is the largest North American trade fair for the equipment and technology for the development, sourcing, and production of sewn products.

The fourth edition of Texprocess Americas will be held May 22 – 24, 2018 at the Georgia World Congress Center in Atlanta, Georgia and once again be co-located with Techtextil North America making it the largest technical textile, nonwoven, machinery, sewn products, technology, and equipment trade show in the Americas.

“The announcement today is further evidence of the close relationship between SPESA and Messe Frankfurt which has grown exponentially since the original agreement was signed in 2010,” said Benton Gardner, SPESA President. “This agreement with our long-standing and valued partner Messe Frankfurt will have a positive impact on the industry that both organizations serve. SPESA is pleased and excited to continue this important collaboration.”

“Messe Frankfurt prides itself in focusing on a long-term commitment to the industries it serves. As the largest organizer of textile events globally, extending the ongoing collaboration agreement with SPSEA is special for us and underlines our dedication to the sewn products industry in the Americas,” commented Dennis Smith, President and CEP, Messe Frankfurt, Inc. in North America.