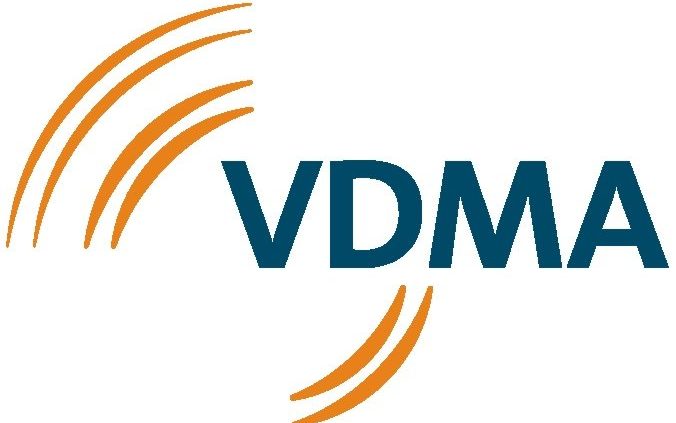 Frankfurt, 8 August 2017 – In July, seven VDMA member companies presented their technologies to the representatives of the Colombian textile industry. More than 100 Colombian textile manufacturers used the symposia in Bogotá und Medellín as an opportunity to gain first-hand information about German Technology.

The VDMA member companies Trützschler, Groz-Beckert, AUTEFA Solutions Germany, Brückner Trockentechnik, Mahlo, Interspare and Saueressig participated in the business delegation trip organised by the German-Colombian Chamber of Commerce (AHK) and actively supported by the VDMA. All the companies could establish contacts with potential customers and representations and even partially conclude orders.

Currently, the Colombian textile industry employs 114,322 people, contributing 6.5 per cent to the gross domestic product of the country. In addition to the import surplus of almost USD 1.2 billion, the Colombian textile and apparel sector is struggling primarily against illegal imports from Asia, which are countered by the government. The import of textile raw materials should be reduced through local production with the goal to increase quality, productivity and ultimately also export. In 2016, the export ratio was a mere 15 per cent. The security situation in the country has improved in recent years.