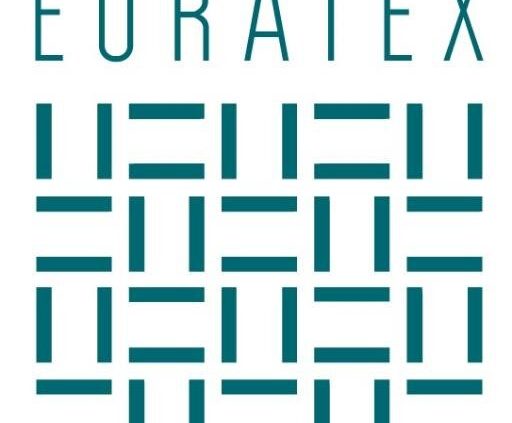 The EU28 textile and clothing industry is one of the major industries in the EU. With 1.7 million workers, it generated a total turnover of 171 billion € in 2016. European textile and clothing companies are globally leading, regarding technical textiles, sophisticated high-quality yarns and fibres, as well as high-end apparel goods.

The U.K. lies in 3rd place when ranking the EU27s most important trade partners in textile and clothing goods. On average the U.K. imported products almost 10 billion € worth from the EU 27, while its exports amounted to 6.2 billion € in the same period (2014 – 2016). The textile and clothing industries of the EU 27 and other European neighbouring countries on the one hand and the U.K. on the other hand are closely interlinked in terms of supply chains, foreign direct investments and exchange of workers. It is thus in the common interest of the U.K. and the EU27 industries to plead in favour of a smart and smooth BREXIT, enabling the current highly integrated supply chains to keep on working smoothly from fibres to end products.

In partnership with IPSOS, GINETEX presents the outcomes of its European barometer:...
Scroll to top